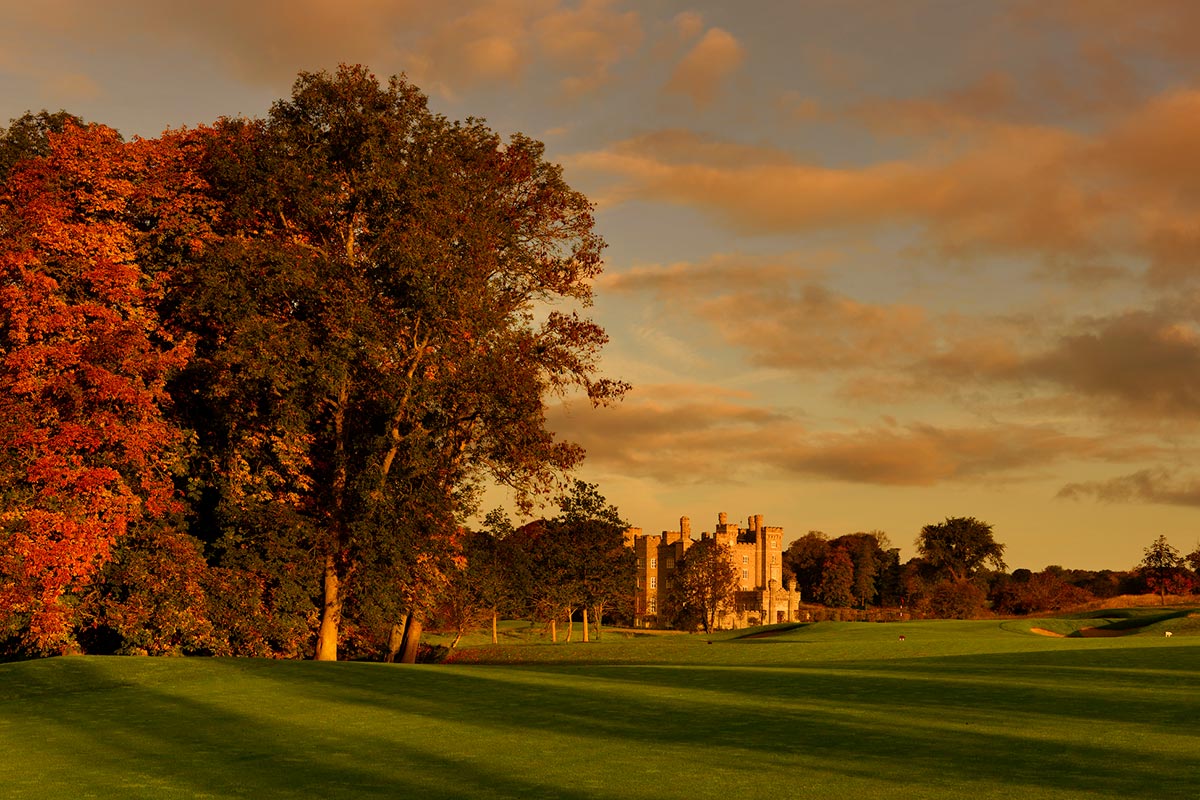 Make Your
Own History at 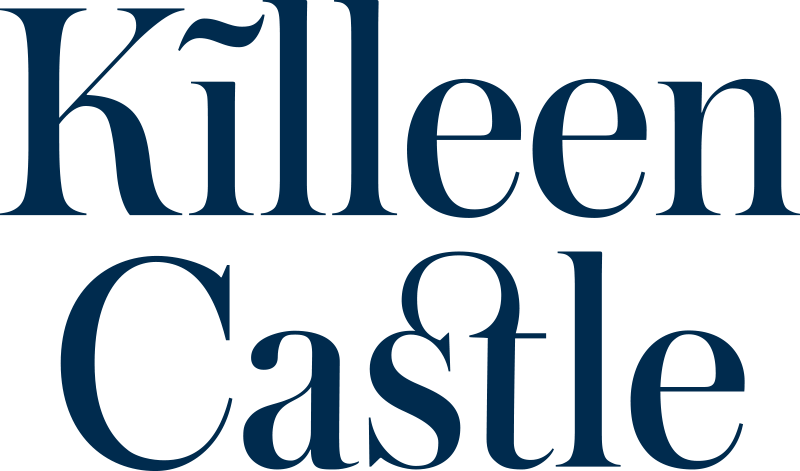 Create something truly spectacular at Loughmore, with the release of a limited number of large residential sites located within the leafy grounds of Killeen Castle, Dunsany, Co Meath. Each site which extends to approximately 0.75 acres has planning permission for a four or five-bedroom house, including a garage, in a choice of styles offering buyers a unique opportunity to build their dream house in a stunning location. 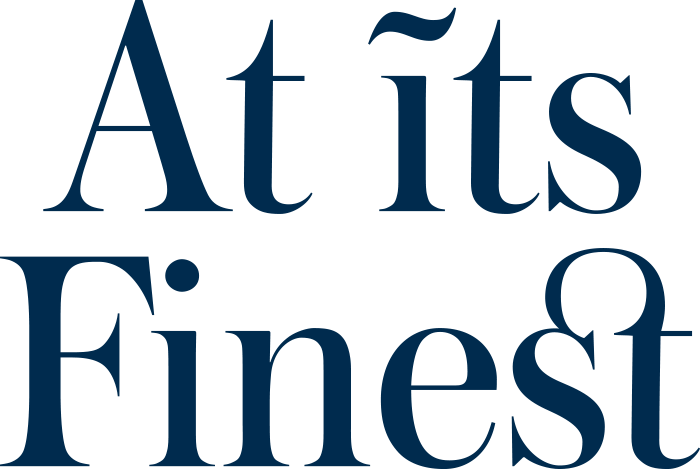 Killeen Castle is a magnificent restored castle dating back to 1181, set within 600 acres of rolling parkland. The castle was the seat of the Plunkett family, Earls of Fingall, from 1403 until the 1950s. In the early 19th century, the 8th and 9th Earls engaged the services of renowned architects Francis Johnson and later James Sheil, who created the design for the building that stands today. Following a fire in 1981, the castle lay in ruins until 2006 when the exterior was restored by its current owners to create the truly breathtaking castle that now nestles within the lush parkland.

There is planning permission in place for a 177 Bedroom Hotel that includes the restoration of the interior of the Castle to provide for 17 bedrooms and associated hotel facilities including a spa. 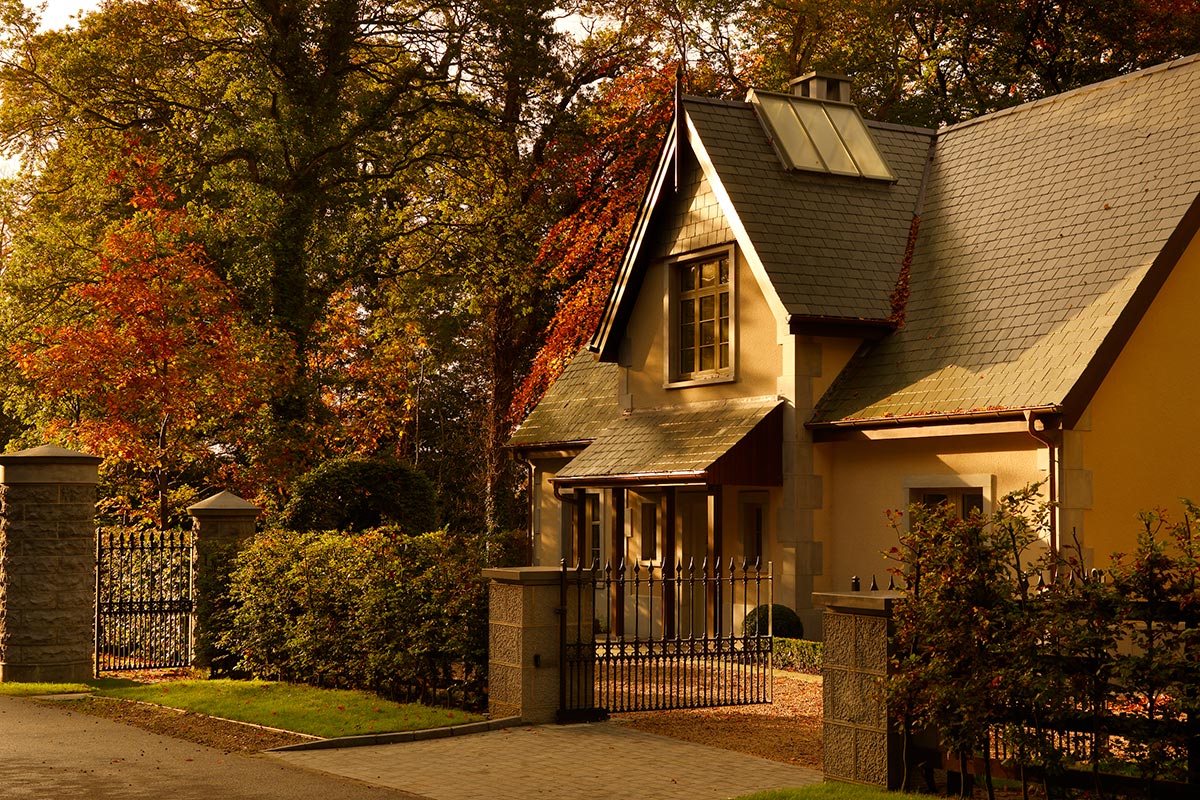 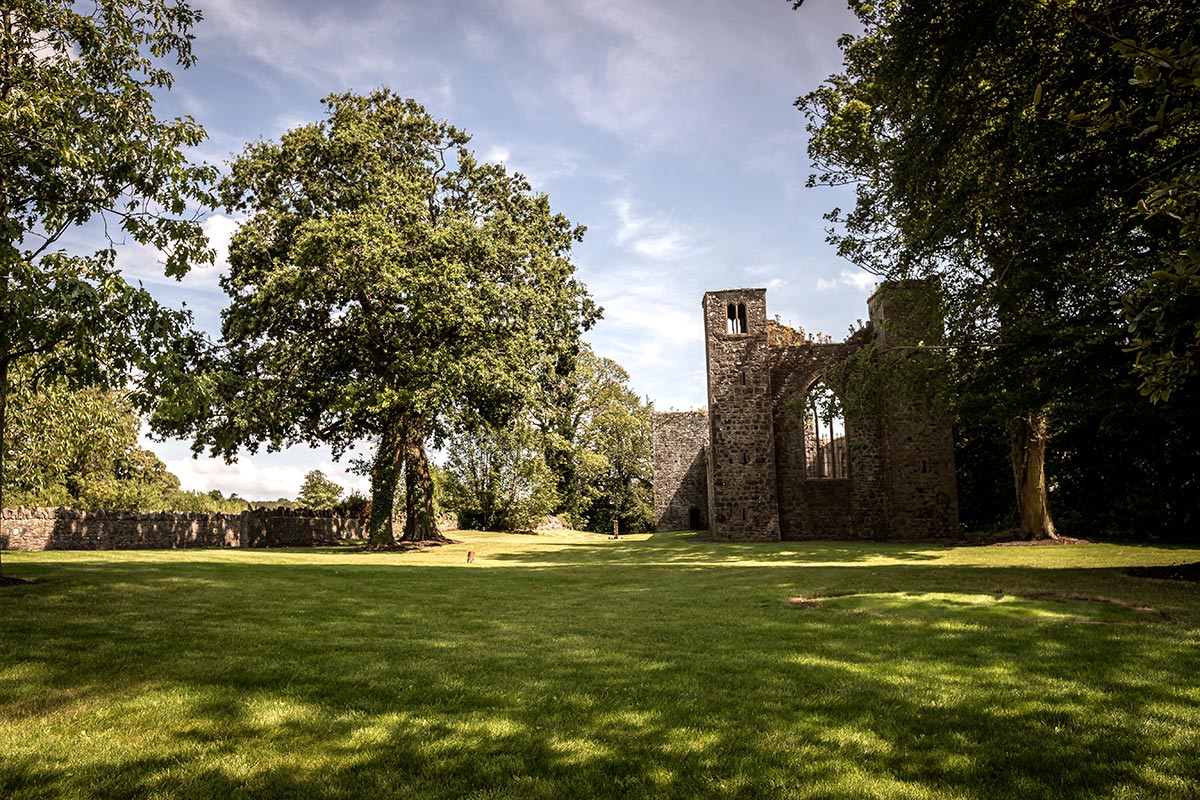 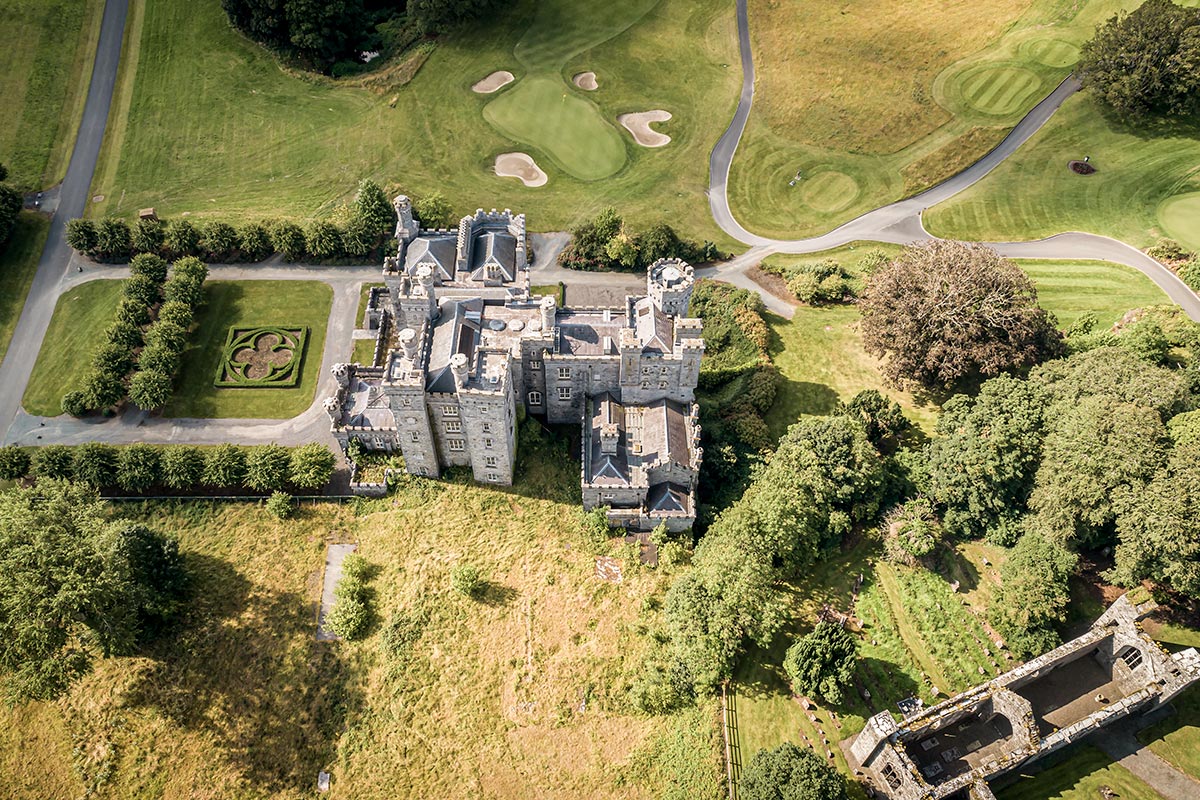